Long Island is lucky to have two National Park sites; Sagamore Hill National Historic Site in Oyster Bay and Fire Island National Seashore in Patchogue. Visit these sites, others in NY, or those across the US  during the year for special events, to experience their beauty and to appreciate what the National Park Service has been able to accomplish during its 100+ years.

To make some of the parks more accessible the NPS is offering free entrance days throughout the year. The dates include:

During these dates, visitors will be able to access Long Island's Sagamore Hill free of charge. The fee waiver includes entrance fees, commercial tour fees, and transportation entrance fees. Other fees such as reservation, camping, tours, concession and fees collected by third parties are not included unless stated otherwise. 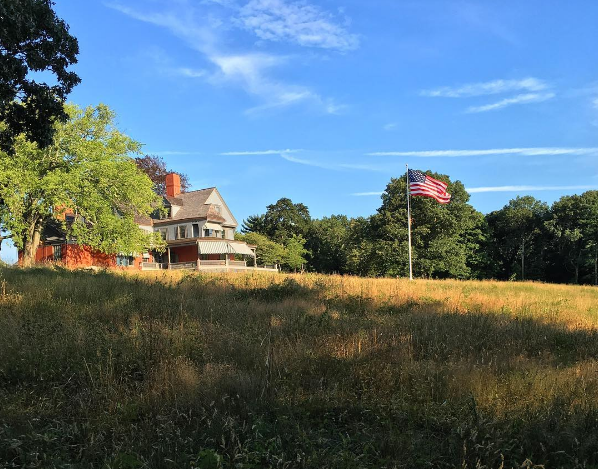 Facts About the National Park Service

With sound advice from a local Long Island financial advisor and licensed real estate salesperson, you can strategically yourself in this current market with rising interest rates.

Check out these 6 safety tips for keeping kids safe while having fun on Long Island during the summer. Complimentary "Children At Play" stake signs while supplies last.

Long Island Housing Market 2022 is a sellers market with low inventory and high price. The time to sell on Long Island is now before interest rates potentially increase.

Interested In Receiving An Email With the Weekly Events? Register Here