Apollo 11 landed on the Moon on July 20, 1969. ...Apollo 11 was a rousing success and astronauts Neil Armstrong and Buzz Aldrin were able to walk on the Moon and ultimately, return to Earth. 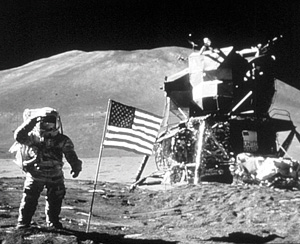 The Lunar Module (or LM), the famed Eagle of the Apollo program, was designed, assembled, integrated and tested by Grumman Corporation, now part of Northrop Grumman Aerospace Systems. (Photo courtesy of NASA)

Shoot for the stars and learn more about space, the stars in our hemisphere and Long Island's lunar and aviation history at these out-of-this-world venues and organizations!

Explore over 150,000 square feet featuring 75 air and spacecraft from a hot air balloon to an actual Apollo Lunar Module and learn about Long Island's role and why we are called the Cradle of Aviation. Our eight exhibit galleries are in chronological order and throughout the museum our volunteer docents are there to share their aerospace experience. There are over 30 hands-on exhibits, a half dozen cockpits to climb into and many short films through-out the exhibits. Stop in the JetBlue Sky Theater Planetarium- immersive planetarium and full-dome theater is one of the largest and most powerful virtual reality experiences in the world!

The Custer Institute and Observatory is Long Island's oldest public observatory (est.1927). Open to the public every Saturday evening from dusk until midnight, our staff of volunteers will give you a tour of the facilities and the night sky through our powerful telescopes. Custer has a library, museum, and gift shop. Frequent lectures, classes,concerts, art exhibits and other special events. 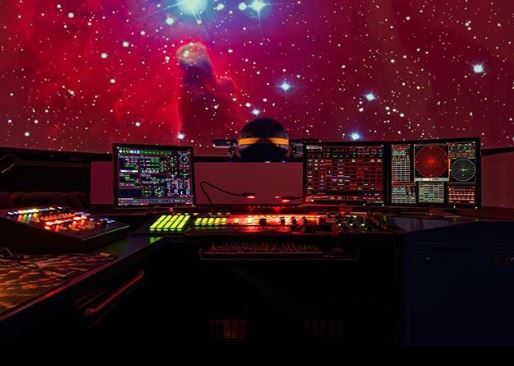 Reichert Planetarium is one of the finest and most advanced in the United States. Visitors can see programs developed by renowned international planetariums, watch Rock ‘n’ Light shows, see sky shows that recreate celestial events on the 60-foot dome, and view the night sky in the Observatory. The planetarium’s sky observatory houses both nighttime and daytime telescopes! Evening viewing takes place every Friday night at 9:00 PM and is free of charge to the visiting public. Daytime viewing of the Sun is harder to predict as it is very dependent upon clear skies and good solar activity, but we try to have it available on clear days in the afternoon when the planetarium is open.

The Montauk Observatory Inc. is a not-for-profit organization, designated as a 501(c)3, with a Mission to provide free year round educational programs, including astronomy lectures and professional planetarium shows. The goal is to build a wonderful observatory building on the East End of Long Island for its state-of-the-art professional grade telescope and to provide discovery programs accessible via the internet.

Some sixty five years ago, the current home of the American Airpower Museum at Republic Airport was a crucial part of the “Arsenal of Democracy”. Home to Republic Aviation, the complex produced over 9,000 P-47 Thunderbolts in Farmingdale. Enjoy the hangar museum and up-close aircraft viewing. For the more adventurous, you can arrange for a flight experience in one of the vintage aircraft.

The Astronomical Society of Long Island is one of the more active groups in the New York Metropolitan Area. We are a group of dedicated amateur astronomers and telescope makers with a passion for our hobby, and a willingness to share our knowledge and excitement of the hobby with others, both experienced, and those who may have just discovered the hobby. Please come join us at our meetings, and enjoy the view through our telescopes at our observing sessions. 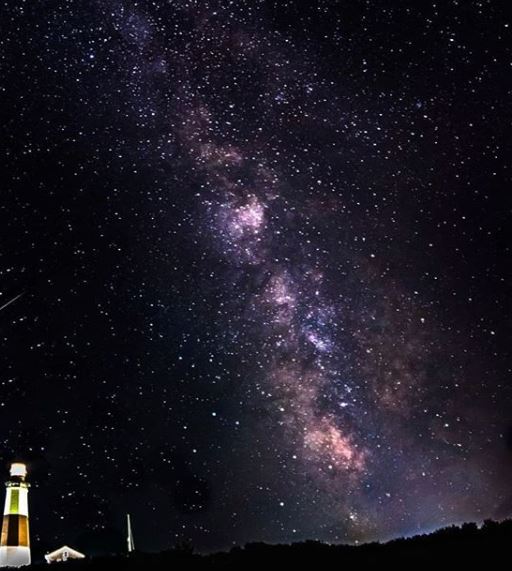 Best Places To See The Stars Without Technology 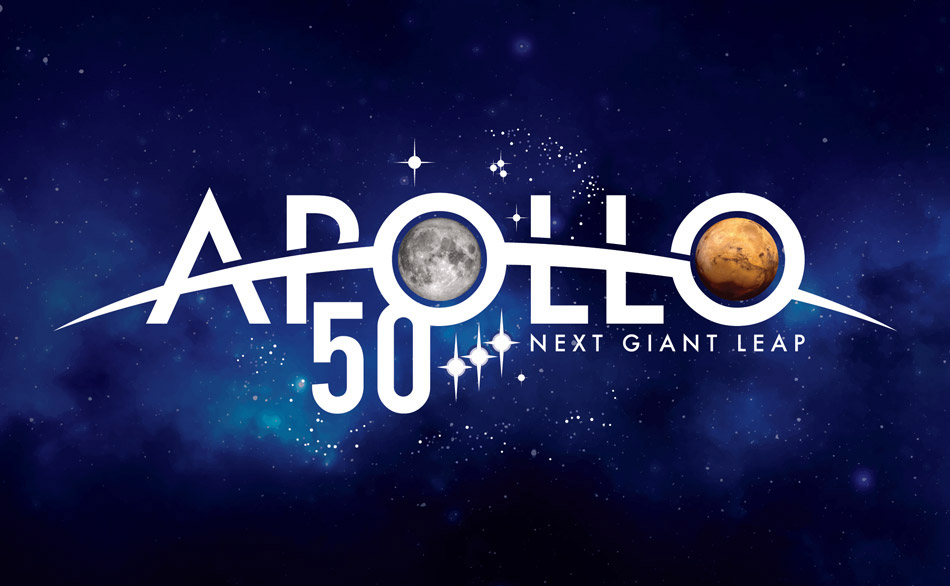 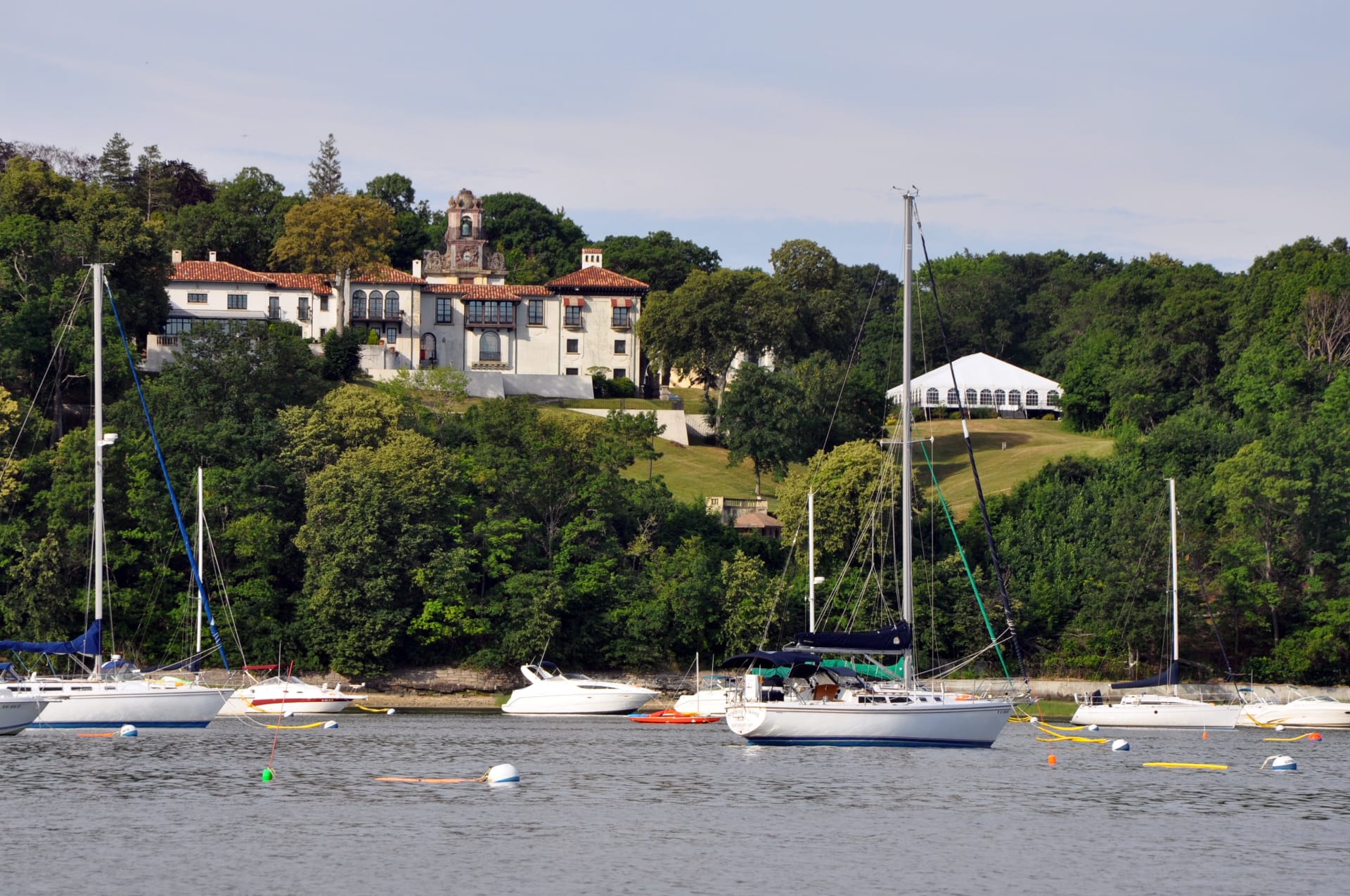 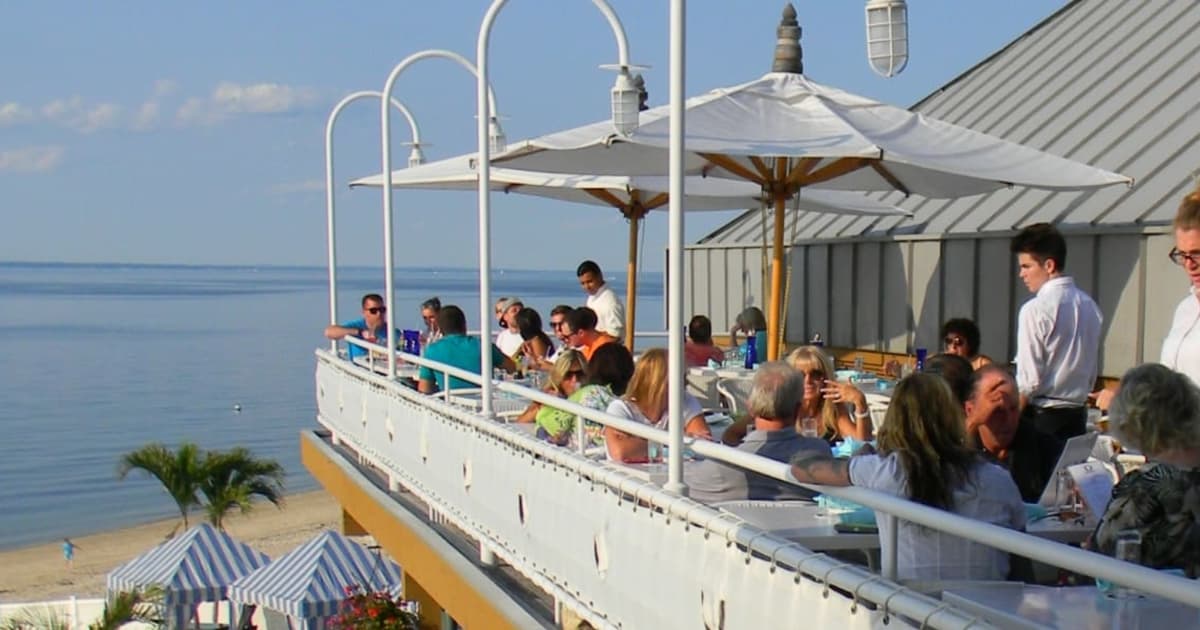 You don&#39;t have to drive to the Hamptons to enjoy waterfront restaurants. We&#3... 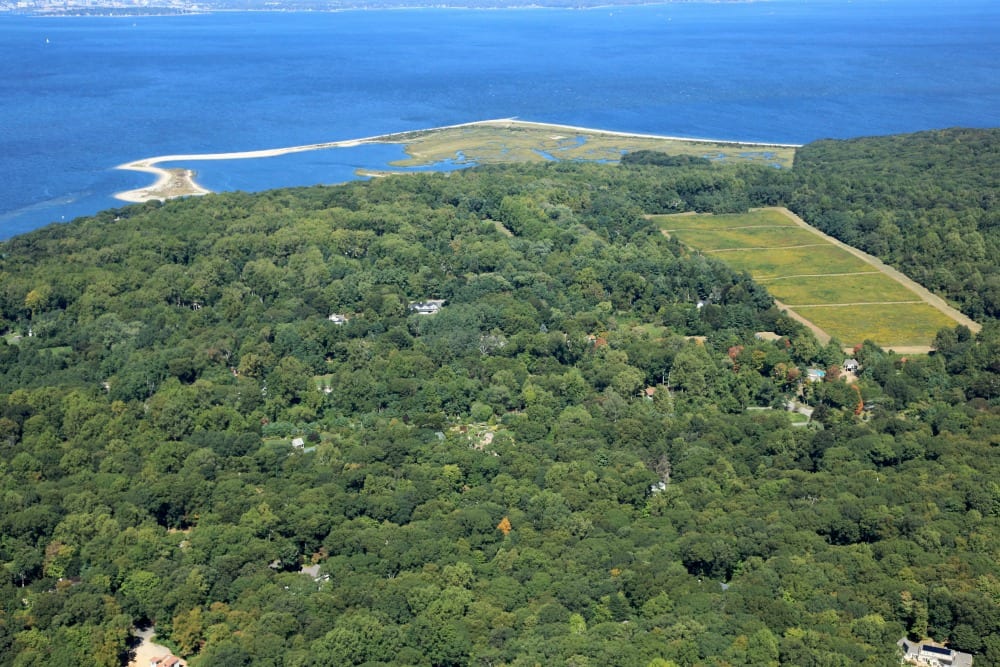 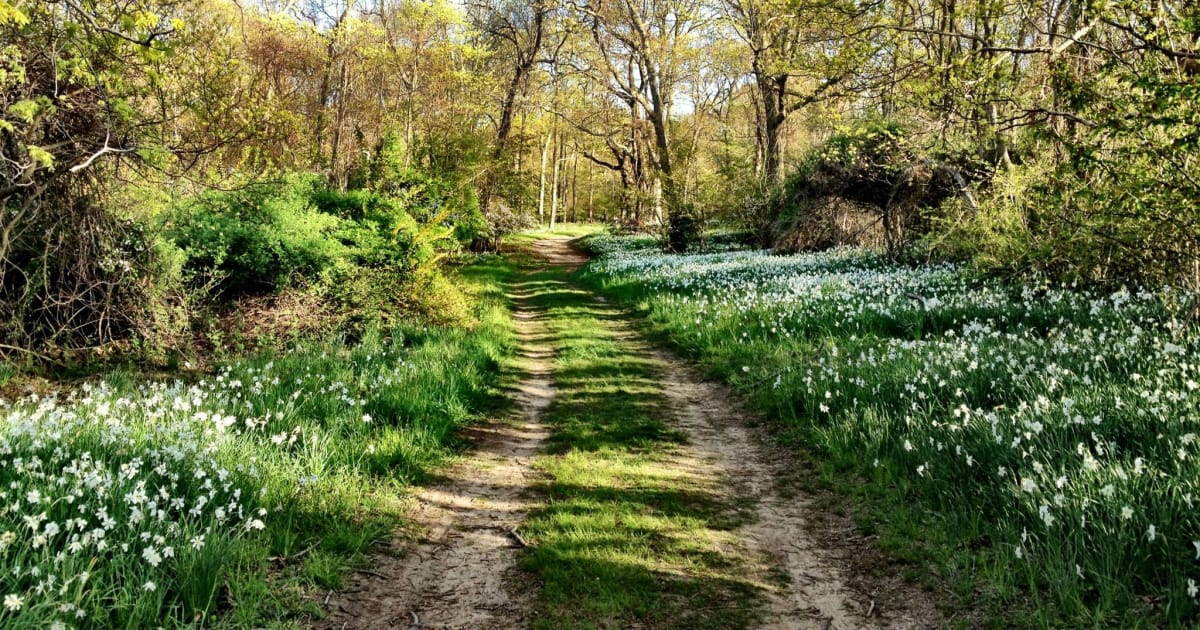 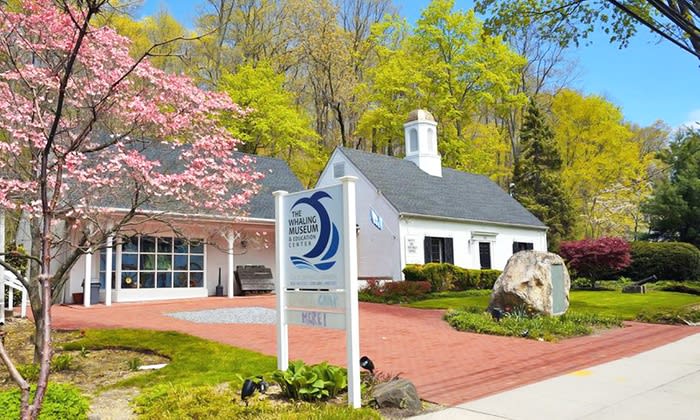